This photo was taken on my second trip to Grand Teton National Park. After four months of travel I couldn’t wait to see those shooting peaks that changed my geographic focus. But when I got there I could barely see them from the smoke of a wildfire. I was so disappointed but the colors of sunset brightened my outlook. Without the smoke this sunset would have been much different. 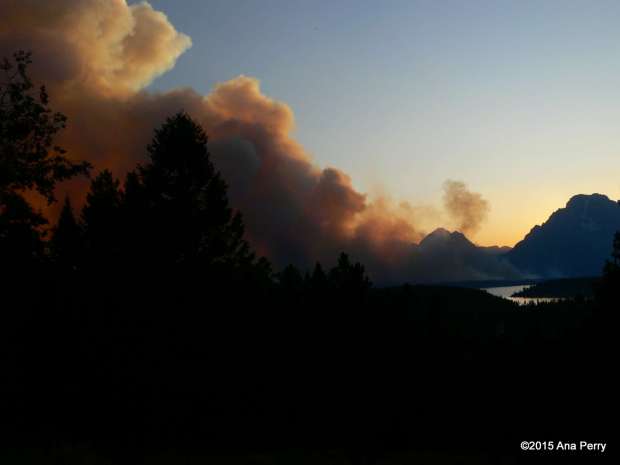 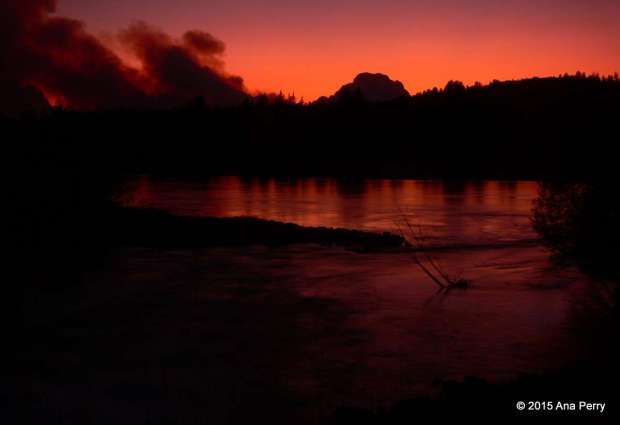 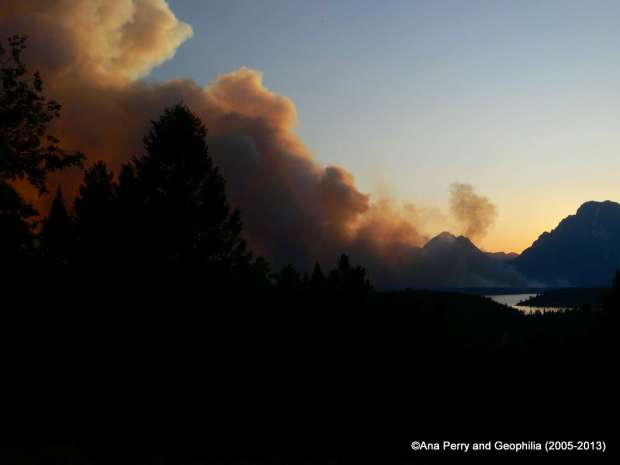 Check out other A Word A Week Challenges

I grew up in a coastal town in Massachusetts. Living so close to the Appalachian Mountains, my family and I often visited Vermont, New Hampshire and Maine each fall enjoy the spectacular display of color. I believed I knew what a mountain was then I took my family on a trip west. I’ll never forget how I felt as we drove south through the Grand Teton National Park. My daughter was driving and my other daughter in the back and I was in the passenger seat. I was overcome by a sense of awe and spiritual awakening.
As we drove, my head hanging out the window, my jaw resting on the car door I finally was able to catch my breath I yelled “STOP”. And I yelled stop every few minutes so I could get out and photography these monuments to God’s strength and beauty.
These photographs were taken during this ride along this mountain range that just seems to jet into the sky from what felt like flat land. 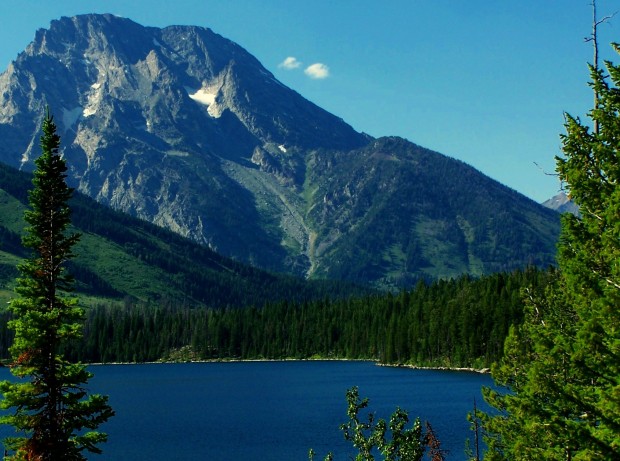 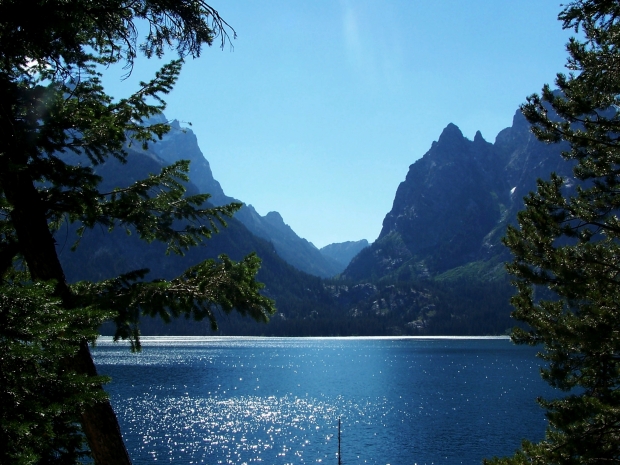 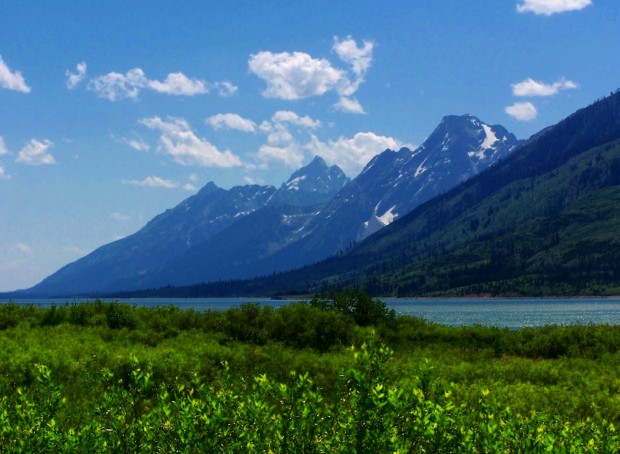 These photographs were taken on a later trip to the Tetons, a stark difference. Initially I was disappointed that I wouldn’t get the same spectacular views as before but we can’t go back, we always must embrace the present no matter what we’re faced with. The views may not have been the same but the spectacular sunsets were definitely worth it. 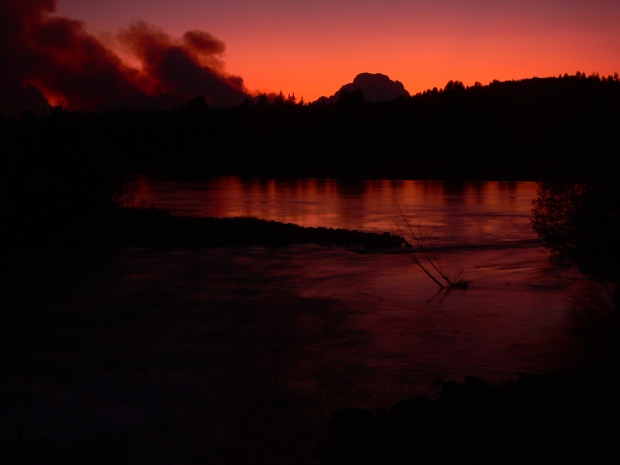 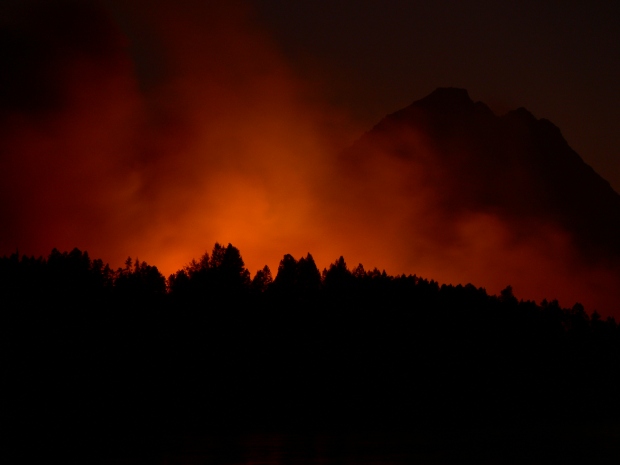 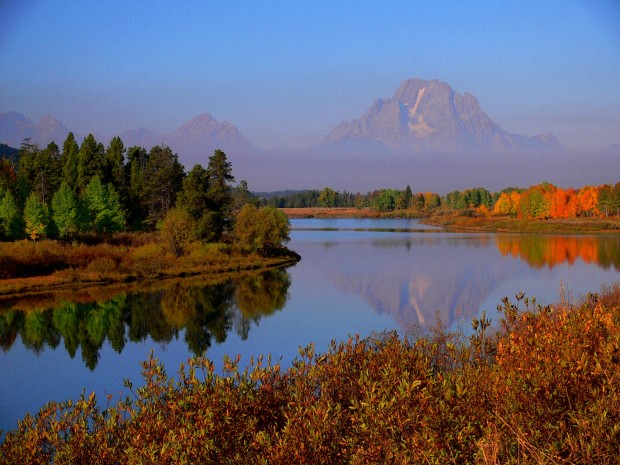 Other posts in this series on Mountains: Appalachians, Rockies 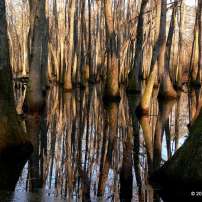 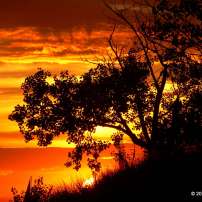 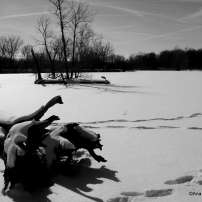 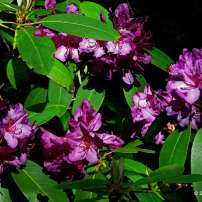 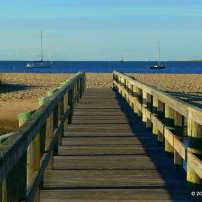 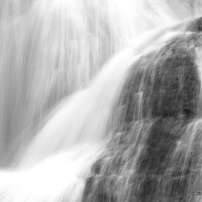